Johann Strauss’ operetta ‘Die Fledermaus’ belongs to his finest works and is the most successful operetta ever. Even nowadays ‘Die Fledermaus’ is performed – especially around New Year’s Day – all around the world and is one of the few operettas played in the main operahouses as well.

About the creation of this edition and this transcription

Initially, a premiere of the “big bat” (“große Fledermaus”) was planned for November 2020 (at the time of the global Covid 19 pandemic) at Konzert Theater Bern in the grand theatre of the Bern City Theater. The Peters vocal score was used as the basis of the production in combination with the practical new edition of WolfLandNoten (private edition). In addition, all the findings of Edition Cranz , Kalmus, Eulenburg, Doblinger and the publishing group Hermann / Strauss-Edition were taken into consideration.

All new hygiene rules of this time were taken into account when the rehearsals began in early October 2020:

Nevertheless, due to the developments and the number of infections caused by the pandemic, a performance with an audience was already banned during the rehearsal process of the “large production”. It was already known four weeks before the actual performance that there would be no premiere of the large version. As a result, the need for a “pandemic proof” smaller version of the operetta arose. In line with the Pandemic Regulation of the Canton of Bern, a maximum of 50 players and singers were allowed to perform, in addition to 50 people in the audience.

To comply to these regulations, it was agreed that the choir should not participate in this small version, but that all solos (including the speaking role of Frosch) and the ensemble in the orchestra pit should not exceed the maximum number of 16 musicians, representing the different orchestral groups. Existing publishing houses were contacted and the internet was searched for a suitable version of the operetta, but this soon turned out to be an impossible task. With a short time to go until the anticipated performance, a new version of the piece had to be created at lightning speed. In a fruitful collaboration between the arranger Roger Niese in the Netherlands and Enrico Delamboye (musical leader of both Fledermaus productions in Bern), this particular version of the bat was created in just 15 days and nights.

Until this point in time, this small version was rehearsed until the dress rehearsal, but has unfortunately not yet made it to the premiere yet. The small version is by no means an academic exercise, but a practical edition created to the best abilities and taste of the conductor and arranger. In many obvious places, notes have been adjusted in line with the experiences from conductors at various opera houses. Dynamics have been adjusted in relation to the known problematic acoustics of the grand theatre in Bern, but should have a good practical fit in probably 80% of the world’s opera houses with orchestra pit. In Bern, both violins and the viola played the operetta standing.

In this edition, dialogues were not included, as these are redesigned in almost every new production according to the wishes of the production teams working there. As a middle part of no. 11 the choice for the traditional musical interlude fell on “Thunder and Lightning” (“Donner und Blitz”) instead of the original ballet by Strauss. The interlude was eventually even removed in the rehearsal process of the small production, since its purpose without the choir participation at the festival was completely absent.

It should be noted that the playing level of the orchestra musicians should correspond to a medium to high professional standard so that the arrangement can fully develop its charm. This arrangement had to get by with far fewer players, but still create an orchestral effect. This leads to a higher load on the wind section, requires a greater flexibility of the percussionists and demands an above-average involvement of the strings. Only the harp part has remained original and the piano part should be able to be mastered by every professional piano player in the world without any great effort.

The arranger and conductor are proud of this version and hope to make this work accessible to a large audience even in difficult times. 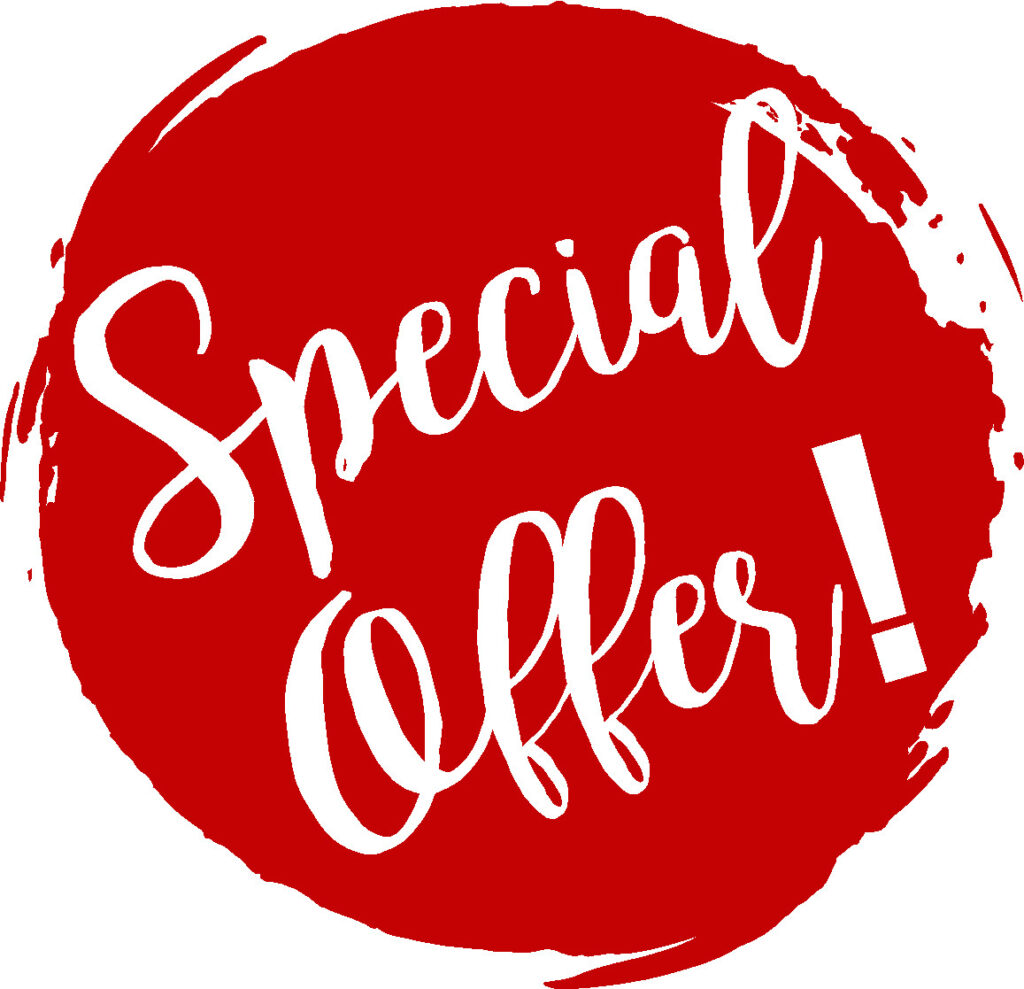