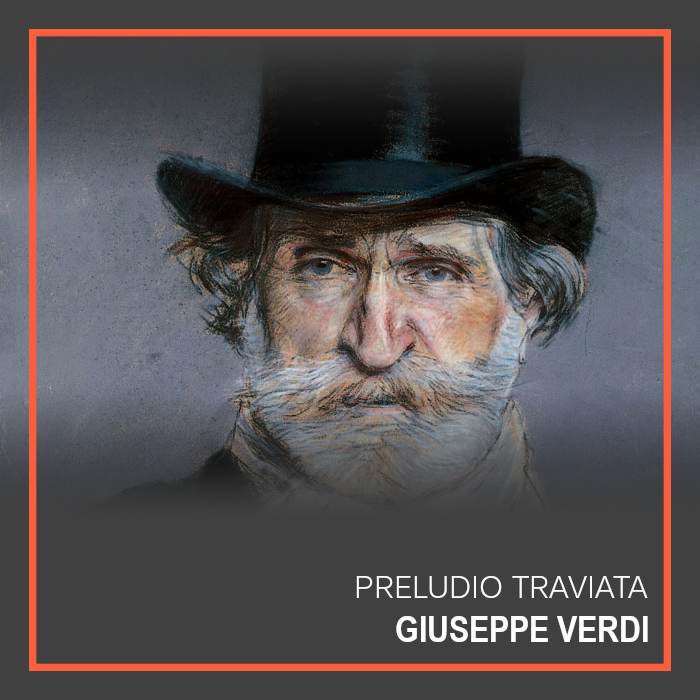 La traviata is an Italian opera in three acts by Giuseppe Verdi, libretto by Francesco Maria Piave, after Alexandre Dumas, fils’s novel La dame aux camélias, published in 1848. It was first performed at the Teatro La Fenice in Venice, on March 6, 1853. The title “La traviata” means literally The Woman Who Strayed, or perhaps more figuratively, The Fallen One.

Although a failure at its premiere, the opera soon established itself and became one of the best-loved and most frequently performed, recorded and filmed of all operas. The prelude to the opera begins with very soft, very high strings depicting the frail heroine, followed by the main love theme of the opera, which is then played on lower strings while the higher instruments decorate the melody.