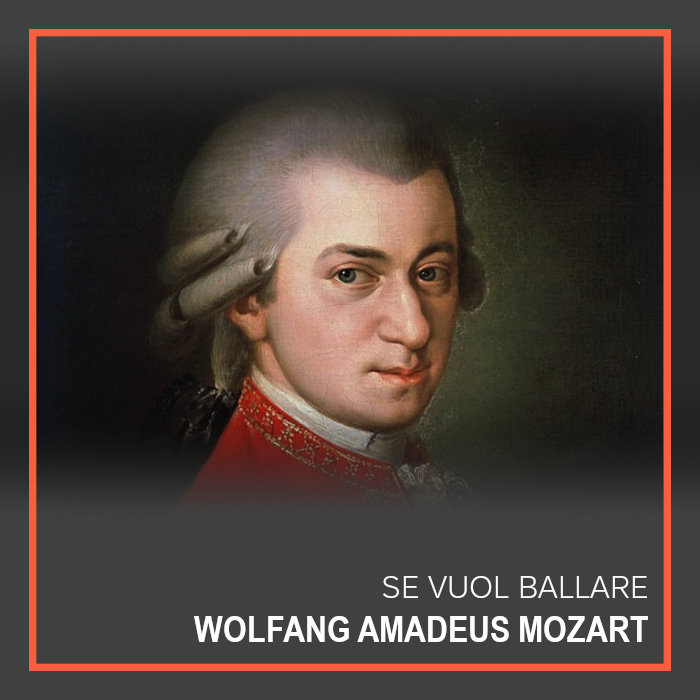 The cavatina “Se vuol ballare” is an aria for bass from the first act of the opera The Marriage of Figaro by Wolfgang Amadeus Mozart. The libretto was written by Lorenzo Da Ponte based on a stage comedy by Pierre Beaumarchais, La folle journée, ou le Mariage de Figaro (1784). The Italian title means “If you want to dance”.

The song is sung by Figaro upon discovering the count’s ploys to exercise his newly reasserted feudal Droit du seigneur, the ius primae noctis to sleep with Figaro’s wife Susanna before the consummation of their marriage. Figaro sings of how he will unravel the count’s schemes and thwart him. Written a mere three years before the French Revolution, it can also be read as a political attack on the power-wielding nobility of the time.